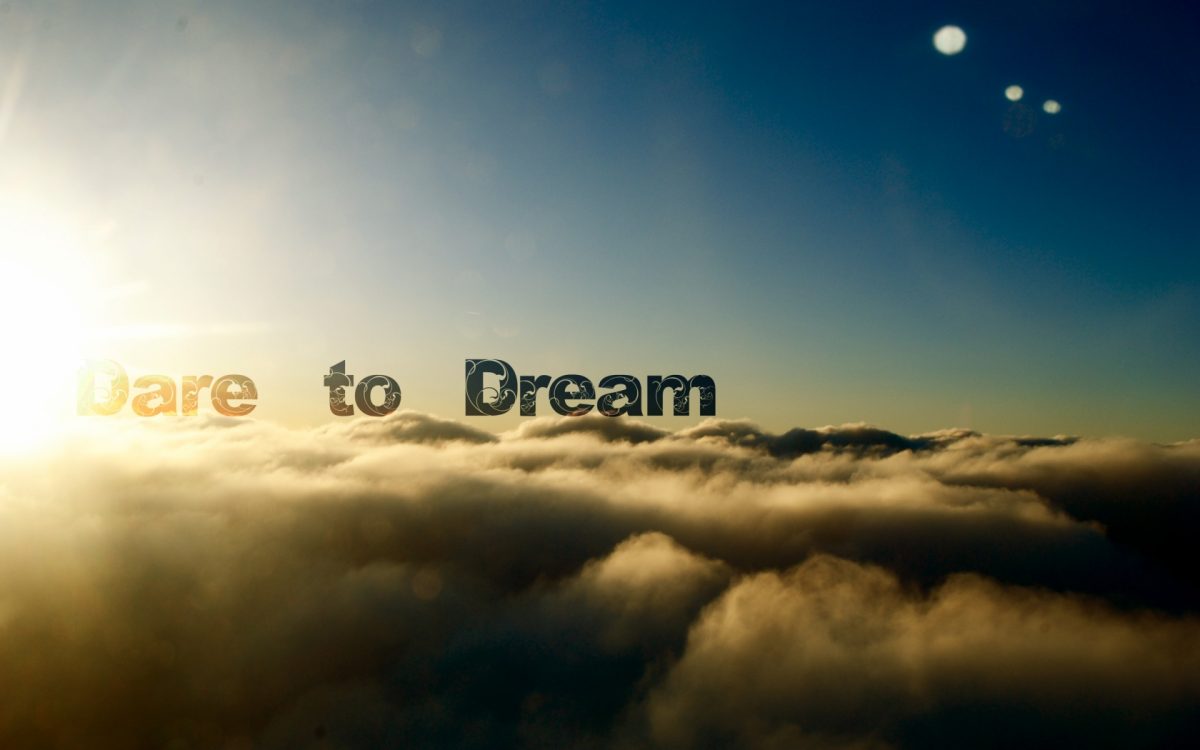 So I have been a little ill this week which is why you are seeing two posts in one week. Had a weird bug that seems to have effected my balance every time I stood up I would need to sit down, it was a really odd feeling…

Moving on to the point of this post it was mine and Amie’s 2 year anniversary on Tuesday with both of us actually being ill we decided to sit down and watch a film, something that we don’t do a lot of.

We sat down and watched The Internship, a film that I have seen before where Vince Vaughn & Owen Wilson play the main characters who start off as salesman for watches, however they find themselves without jobs after their company gets shutdown without them realising. Owen’s character finds an Intership at Google, Vince Vaughn’s character is not so keen. But they learn and get on with, both have no idea about anything IT but they have a dream to have one…

Which brings me to the whole reason that I have written this post. I don’t have a dream, I have never really had a dream. I have just taken life as it comes, let it pass by having no ambitions in life. If something has been thrown at me I have made a decision based on how I felt at the time rather than what I am trying to achieve in life.

I know that I am very happy in my relationship, it is everything I could ever want and more. But I just don’t have that working goal, where I want to be in 10 years, 20 years, 30 years, 40 years and maybe even 50 years time. I left school without any decent grades, I was lucky to get a job. I am truly grateful for the opportunity that I was given at Poundbury Systems, it was a stepping stone for me to build upon and I have. I never ever sat down and said this is what I want to do, this is where I want to be.

This does sound like a little rant and something that has been written about me, well it has but I feel that over the last 10 years of my life I have worried about what other people are doing more than I have worried about what I am doing. I aim to please everyone, I will always help someone that is in need of it, however show me that you don’t appreciate it then you can more than likely guess what I will tell you to do.

So I have decided that I am going to set myself some goals, some life goals and some short term goals. These I will be setting over the next month or so. Maybe it will change me as a person, maybe it will be for the better. I may well see that there is actually a different meaning to life than what I see now. I am intrigued to find out other peoples views on what I have written above and whether or not you have dreams, goals or things that you want to achieve.

I will keep you up to date with what I have chosen, including the reasons why over the course of the next month or so. But as usual i’ll leave you with a song that is on topic.