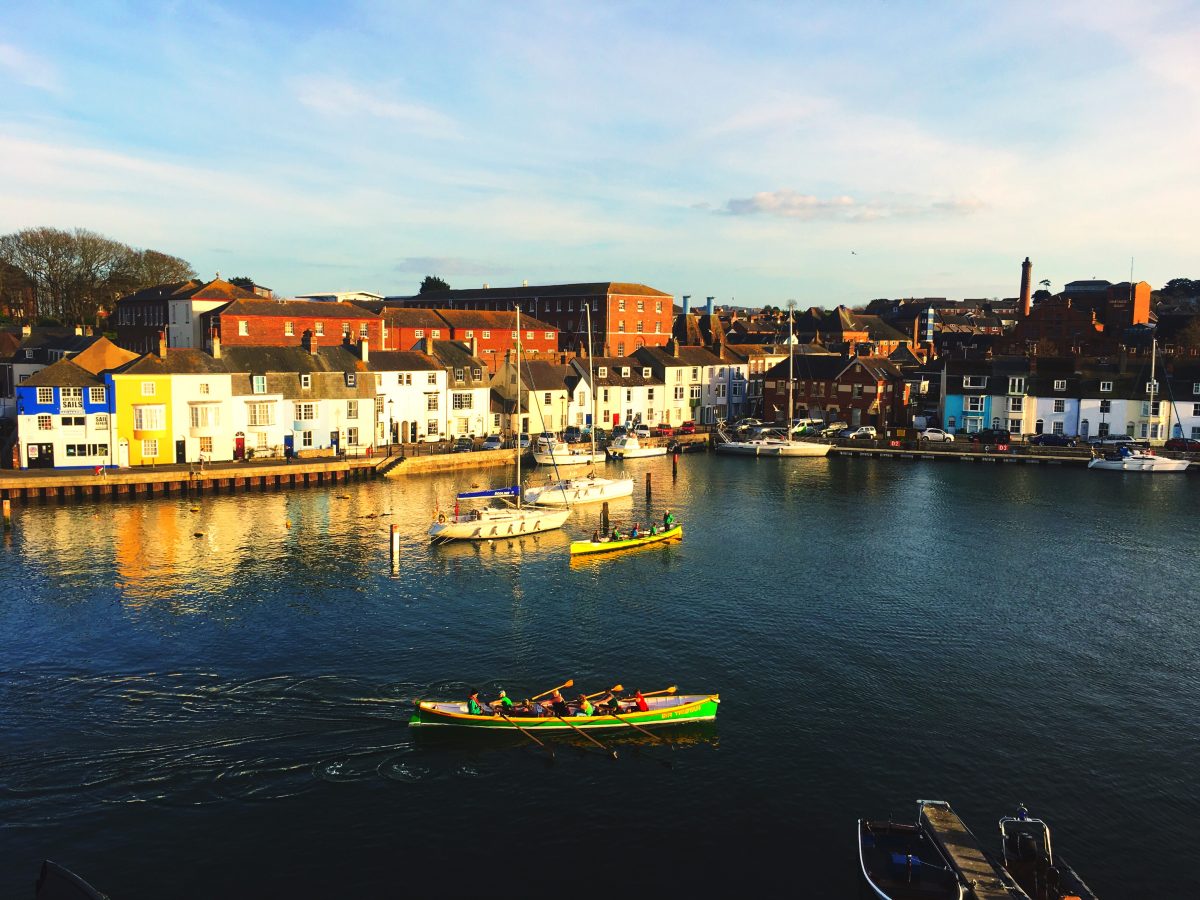 This post should have been written a little while ago… Oops.
I planned to have a little time off work before starting my new job (starting tomorrow btw) and to knock a few things on the head. I have been able to get some one the stuff completed but many things are still to be done. 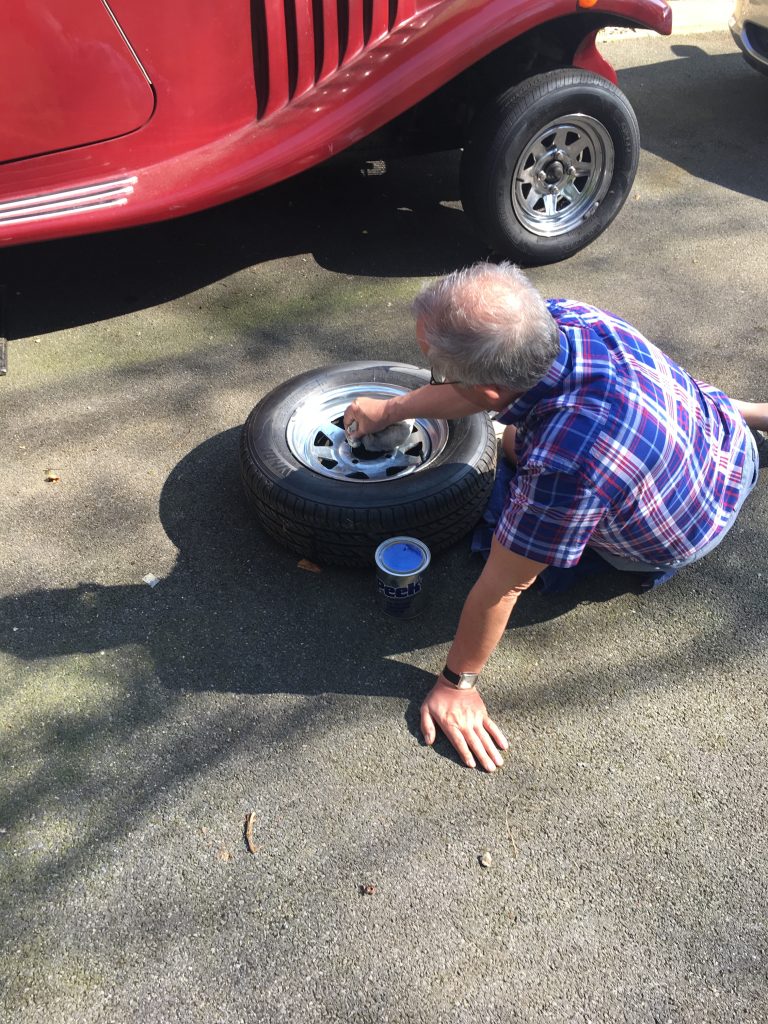 The work on the kit car has started, this started in the first week that I was off back in April. We have managed to get the fuel tank off of the car and are now looking to get this repaired/replaced, Dad started on the wheels but this is all that has been done so far. I did plan to work on this a little more but the following happened…. 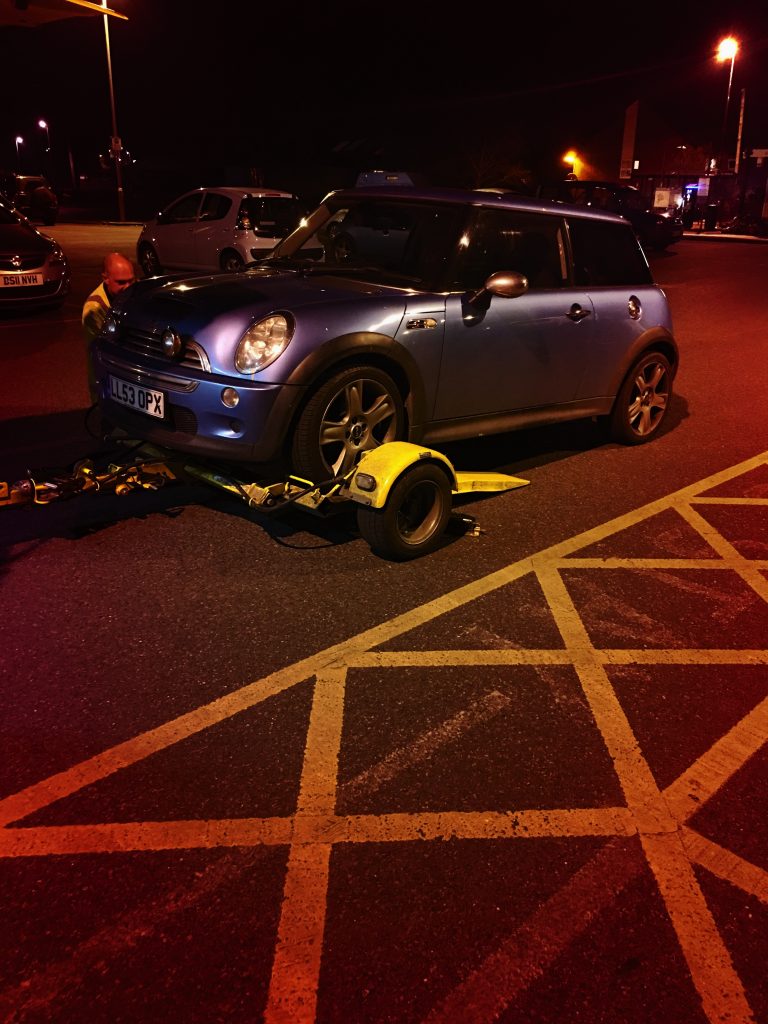 Yes the Mini was on the back of an AA truck again. This is not the first time that I have seen this (last time the alternator had gone at 1am in Lyme Regis after a Rob Beckett gig) and I am sure it will not be the last. There was a terrible grinding sound coming from the front drivers side wheel, thought better play it safe and called the AA out. Wheel bearing gone, time to tow it back to Portland.
Thinking that I had a few weeks off work and no real need for a car I thought that it might be easier to do this myself, Amie had recently had her Honda wheel bearing replaced at the cost of £220. Searching the interwebs I found some videos that showed what needed to be done, didn’t look to hard…. 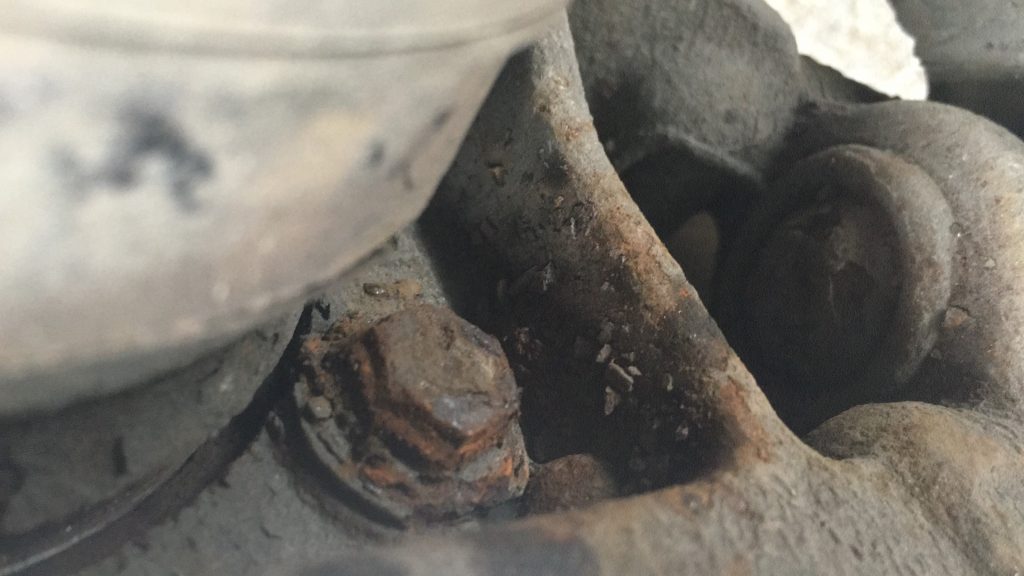 They were the famous last words that I said to my Dad before I started working on this. It was a Friday, I was thinking about 5 hours to do the job.. Boy was I wrong.
I had ordered the parts, new tool kit, a jack and some axle stands. With Dads assistance we got the car onto the axle stands and began to start the procedure of getting the hub off. It was at this point I knew it was going to be a long day, the first set of bolts were firmly in place but we managed to get them off with some assistance and a scaffold bar. However the bolts that were holding on the hub (as seen in the picture above) needed a little bit more attention. Every time you put a socket on to turn it, it would just burr the head a little more. We managed to get two of these buggers out but two more remained. 5 hours in I decided to call it a day to give me some time to think about the best way to go about it. It wasn’t until the Sunday that I would be back to finish the job. After discussions with many people it was a neighbour that came up with the solution, this solution was the ‘quickfix’ solution and involved using an angle grinder to cut the hub out. Once done, it was more or less and few ‘hard’ bangs with a hammer and it was off. New one on and everything back to normal. 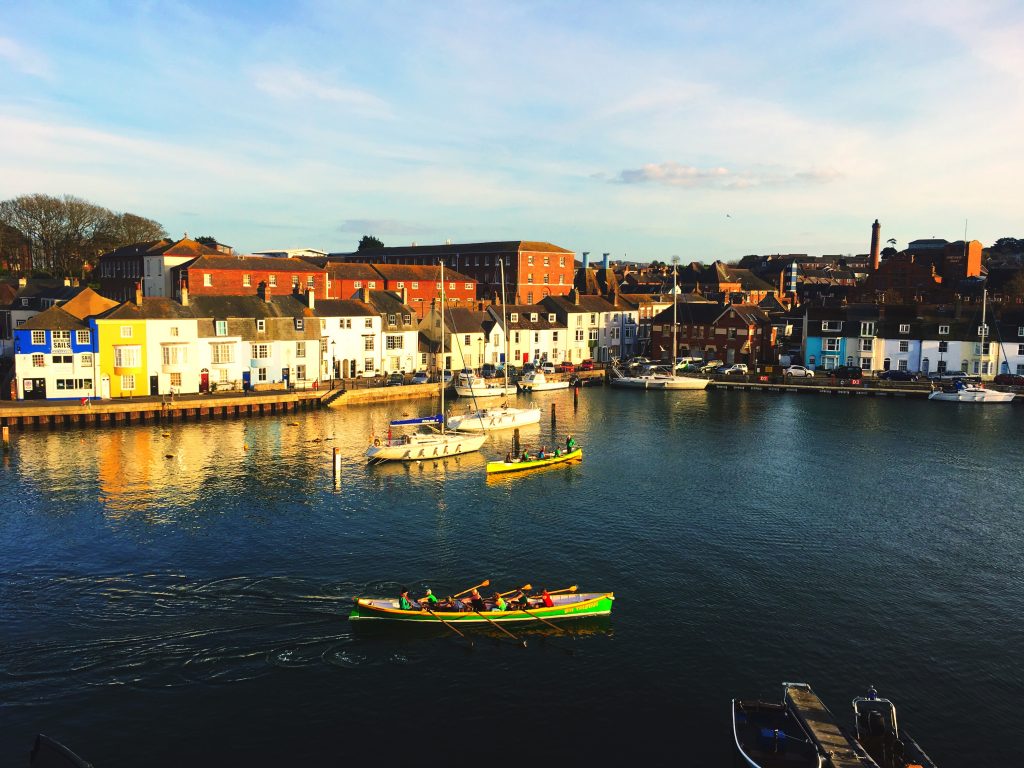 There was some time to fit in a couple of visits to The Stables, one of my favourite places to go to get either a cider or a pizza on a summers night there is not much that can beat it.

That is it, my holiday is over and now the hard work starts. Looking forward to getting back into some troubleshooting, I am not one that likes to be off work and these past few weeks have clearly shown this to the people around me.

I plan to keep this blog going as I have some very exciting news, but I am not able to release any information about it yet :(.