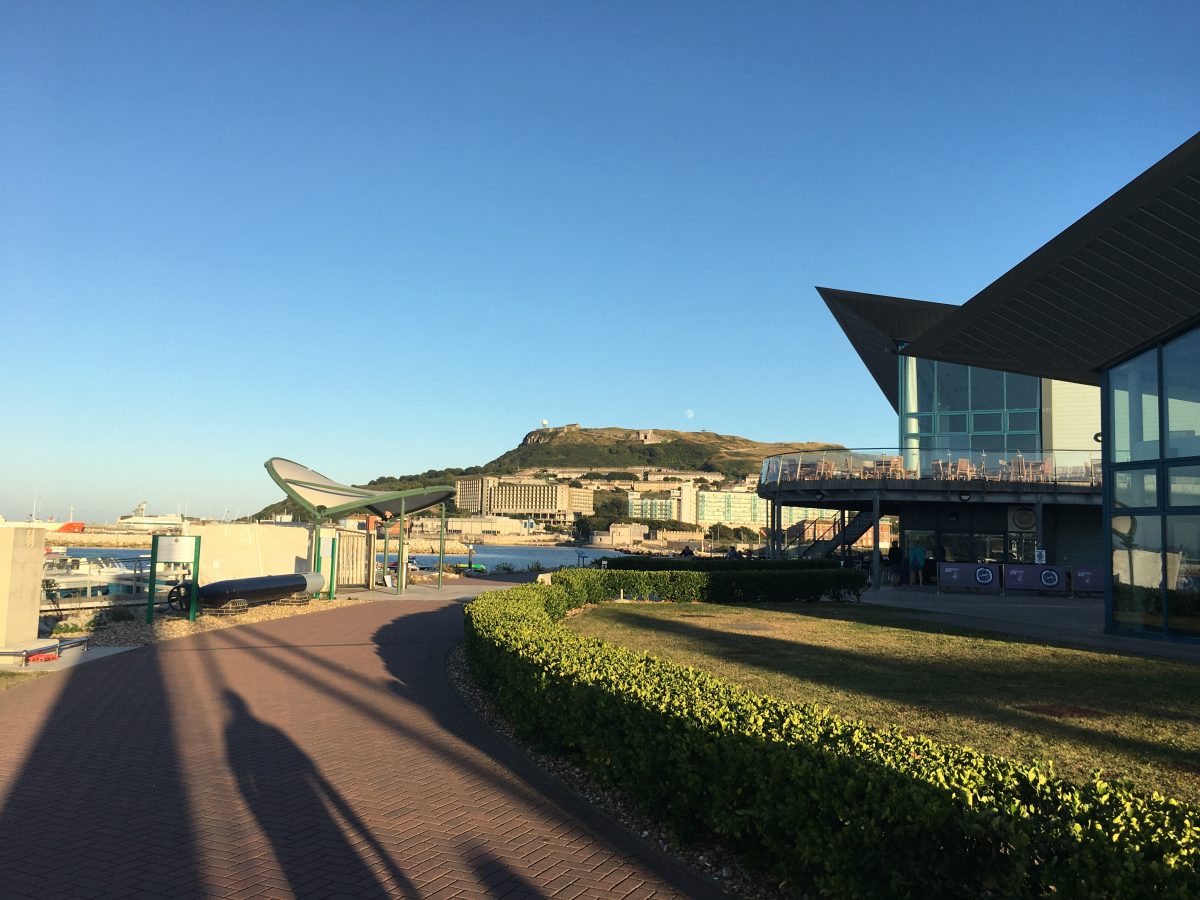 Well what a hectic 22 days this has been…. The last time I was writing here I was just about to start my new job and was actually slightly nervous.

Things have now started to settle down, settling in well to the new job and looking forward to the summer ahead. Still have some major things to announce over the summer but its all a little hush hush at the moment.

Something I haven’t spoken about for a little while is The Great Big Chart or my little baby as it gets called around the house, its a chart show that I produce on a weekly basis that goes out to over 30 stations in the UK and another 20 in countries around the world. Its doing well, I haven’t really done a push for a little while. That is bad on my part but we are starting to see a few stations start to come to us to take the show on rather than us going to them. This is a massive step. The Great Big Chart is something that makes me proud, its something that I have grown from the start (with the guidance of close friends and family) something that I can say that was me, I did that.

A couple of Mondays ago I met up with a man that started my radio career, I hadn’t seen him for what seemed like years (maybe it was) but was good to have a catch up. David was the man that got me into radio and set off a spark that at the time I never knew existed in me. After taking on his show at AIR 107.2 on a Sunday I found myself in all sorts of places at the station. Towards the end of our encounter on what was a fine Monday evening we discovered that we were more alike than we were first lead to believe. I was born and brought up in the Hillingdon area of London (many people say that this is not London but its classed as a London borough so it must be). I have known David for over 3 years but little did we know that although he’s 40 years older than me we both went to the same primary school and same secondary school and were brought up in the same area. This discussion went on for a little while as we discussed the areas and places that we used to go. One that stuck out was an alleyway that I used to use a kid to go to primary school and then back home again, this alley I thought its name was something that my family had made up but when David said the name ‘Pigs Alley’ I knew the exact place that he was talking about.

We recently had a big boat in at the port. The Disney Magic ship arrived in the morning and left in the evening, was lucky enough to get some awesome pictures of it.

Sadly as you would have all seen over the media over the past week there was a terror attack in the city of Manchester. While it is a city that I have never ‘explored’ it is one that I have driven through and visited areas around. Attacks like these are ‘sick’, especially as this one would have had children who were going to see their first concert at Manchester Arena. As I am writing this the names of those that have been sadly lost during this attack are starting to be released, its time like this that we as a country need to sick together and support one another.

It is a bit of a sad note to leave this blog on but here is a song that I believe if you listen to the words you will hear the truth being said. It is a rap, that samples John Lennon’s Imagine.