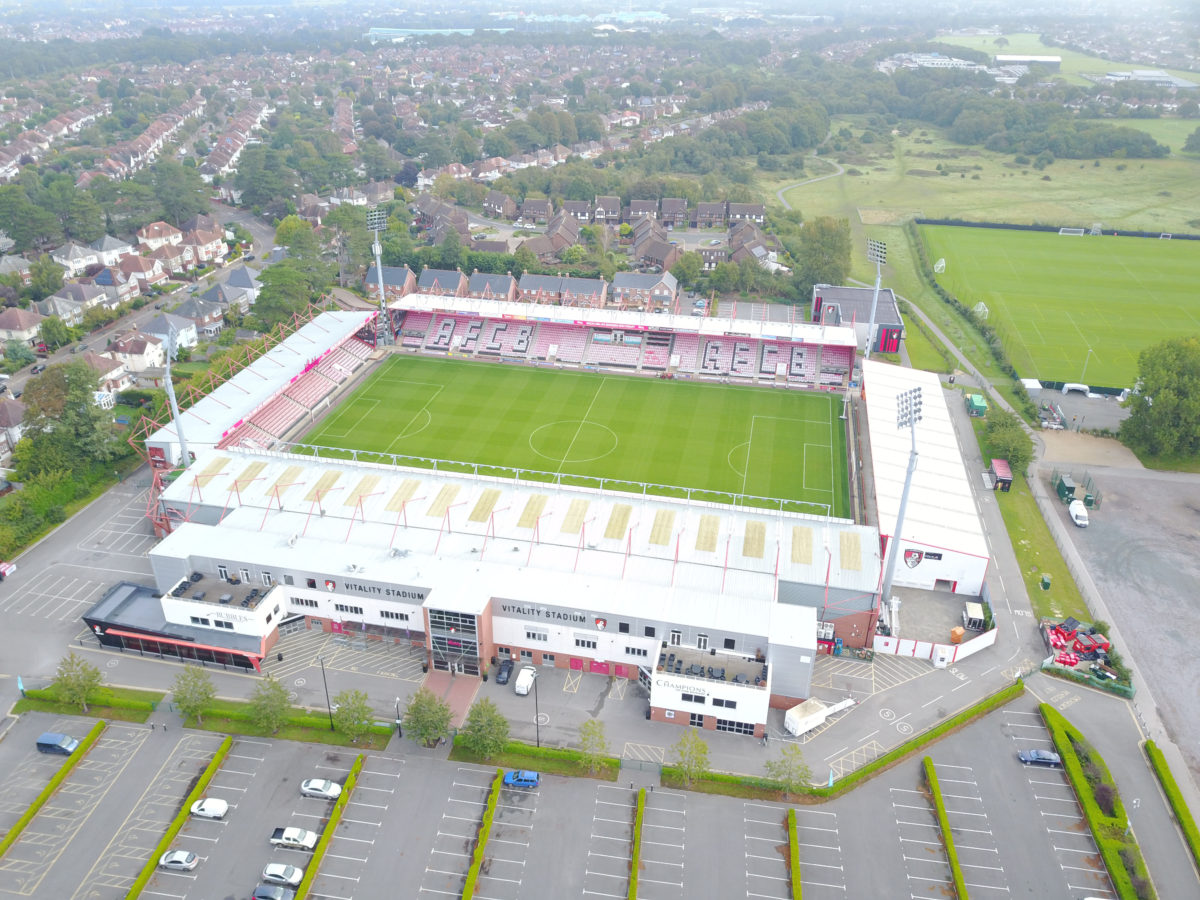 As many of you are aware I do a lot of stuff outside of my normal job of IT Engineer (I’ll talk a little bit more about that in my next post)
I’ve talk before about The Great Big Chart but now it is time for me to talk a little bit about a project called Top Flight.

Top Flight or Top Flight TV as it is know outside of the home is about a group of guys who have come together to create a video based football show.
From the likes of the In The Bin, TFTV Jokes and the regular Fantasy Football Update and Premier League Preview its all about having fun and sharing our thoughts.

So we needed to up the game, this weeks Premier League Preview Show for Game Week 6 is below.
All I can say is it was one of the best to film, produce and release.

A big thanks to Tim Merry @ JV Farming for the use of a DJI Mavic Pro for the day.