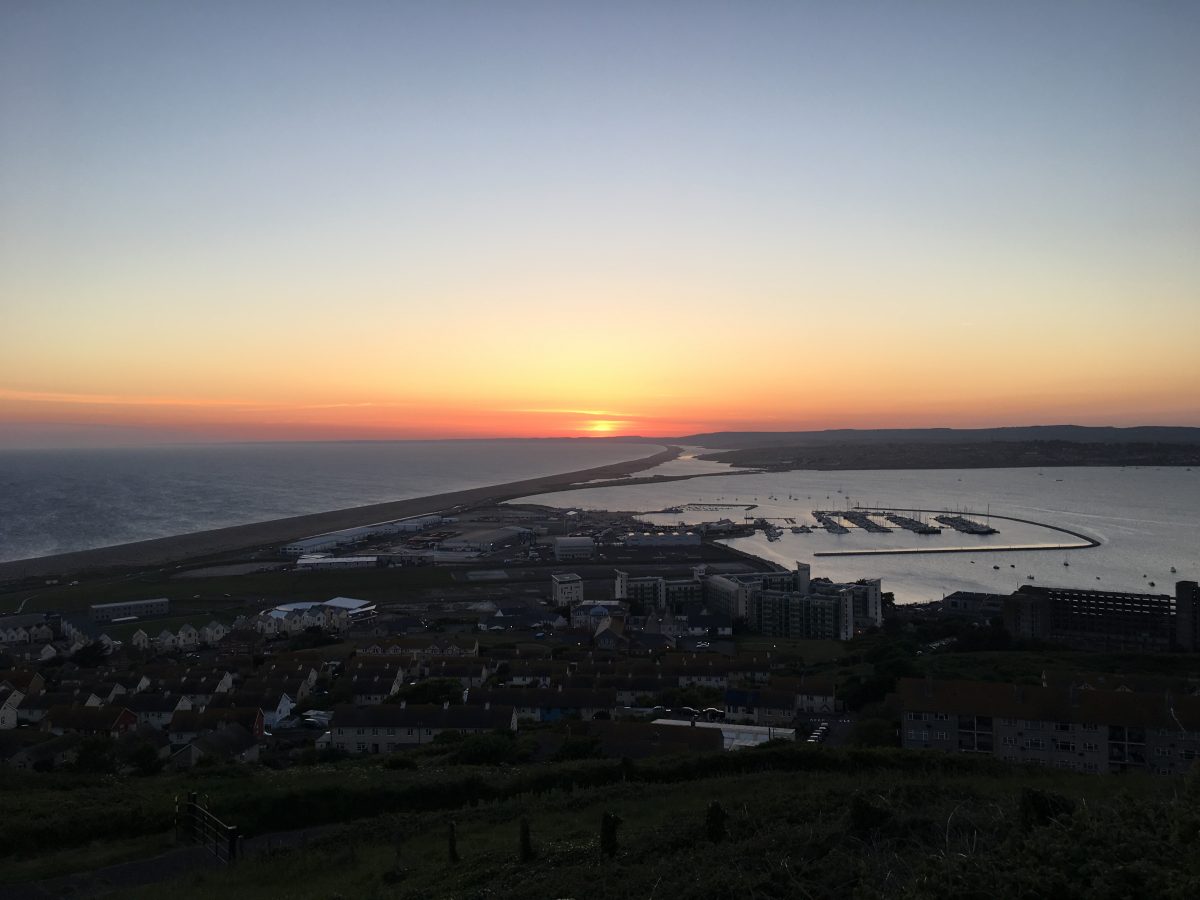 Well… It’s been a little while since I have been here. I did think that I would update this a little bit more than I am at the moment but things are a little busy in the world of Brad at the moment that its very rare I get a few moments to myself to post.

Anyways the summer is well and truly here, some of the days over the past few weeks have been amazing. Well maybe not when in the office at work without any air conditioning. I have to admit and this is something that most people know, I don’t like hot weather. I get grumpy and agitated when the sun is beaming down on me, last year me and Amie went to Spain for 10 days, in those 10 days we managed to cover over 1000km as I would refuse to get out of the lovely air conditioned car. Got to see a lot of the Eastern side of Spain, we are back out there in a couple of weeks for a short 6 day break. 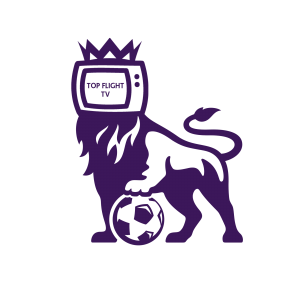 Over the past month or so I have been working on a new project called Top Flight TV, this came around pretty quick and has been pretty much my life for the past 3 weeks. The plans for this look good. At the moment there is a little bit of playing around happening to make sure that what we are doing is what we want but i’m sure by the time the football season starts it will be ready.
You can find Top Flight TV on Facebook – Twitter  & on YouTube 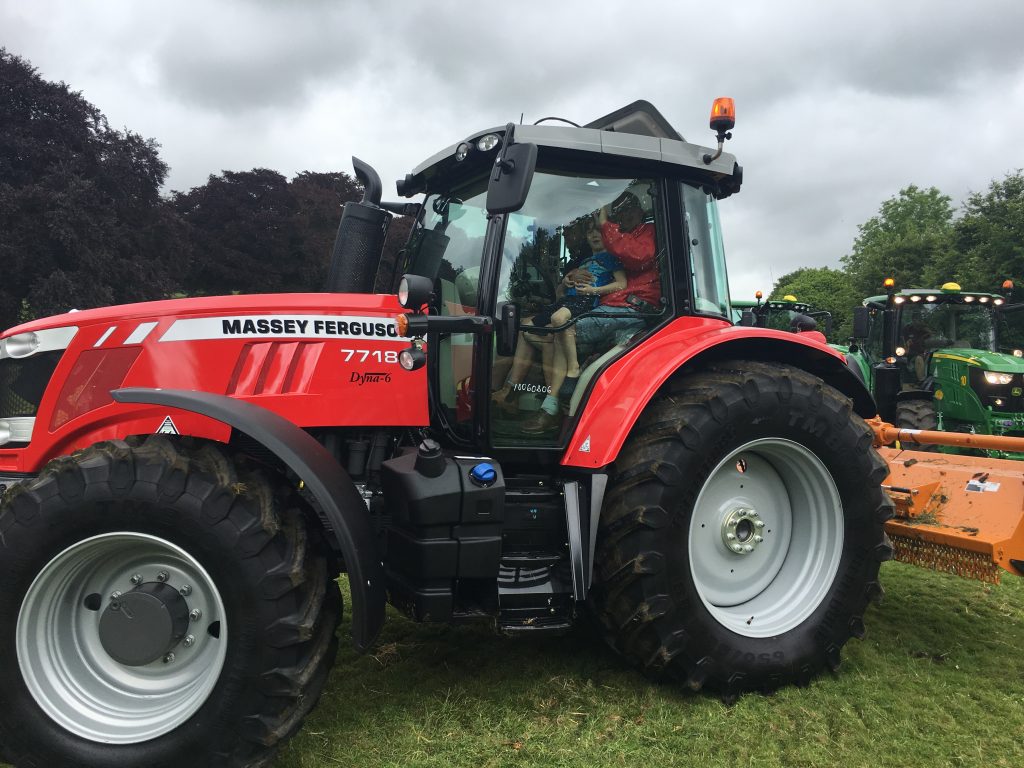 Also had the nephew down for a week, during this week it was the Kingston Maurward Open Day. This is day when the college is opened up to the public to wonder round and see what the college has to offer. This day is great for the youngsters as you can see from above there is tractor rides (not sure who had more fun, Alfie or Dad), they can also see all the animals in the animal park and a lot of live music down by the lake side. Would defiantly recommend this for next year. 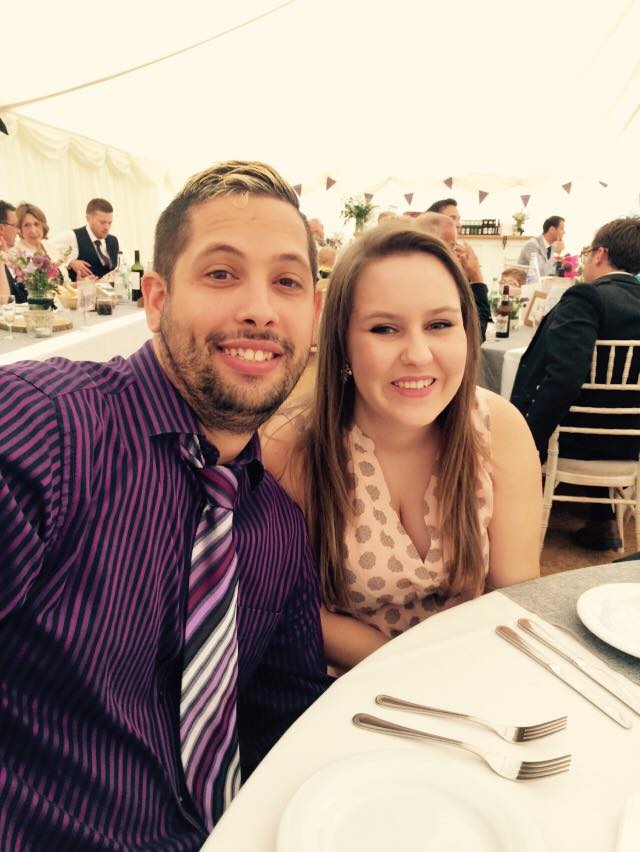 Finally today marks 4 years since I first met Amie :). It was a Wednesday night back in 2013, I was doing my first ever radio show, Amie was Producing it (HiJack), She still does now.  Many a time we look back on that night and the first words that come out of Amie’s mouth tends to be ‘You were such a dick’. Apparently I was quite demanding of the music that I wanted but they did not have on the system. But hey Tuesday marks 2 years since everything became official, I am not one for shouting out about my relationship but hey I can honestly say I have never had so much support, love and care as I do now and i’m sooooooooo appreciative of that, she makes me happy 🙂